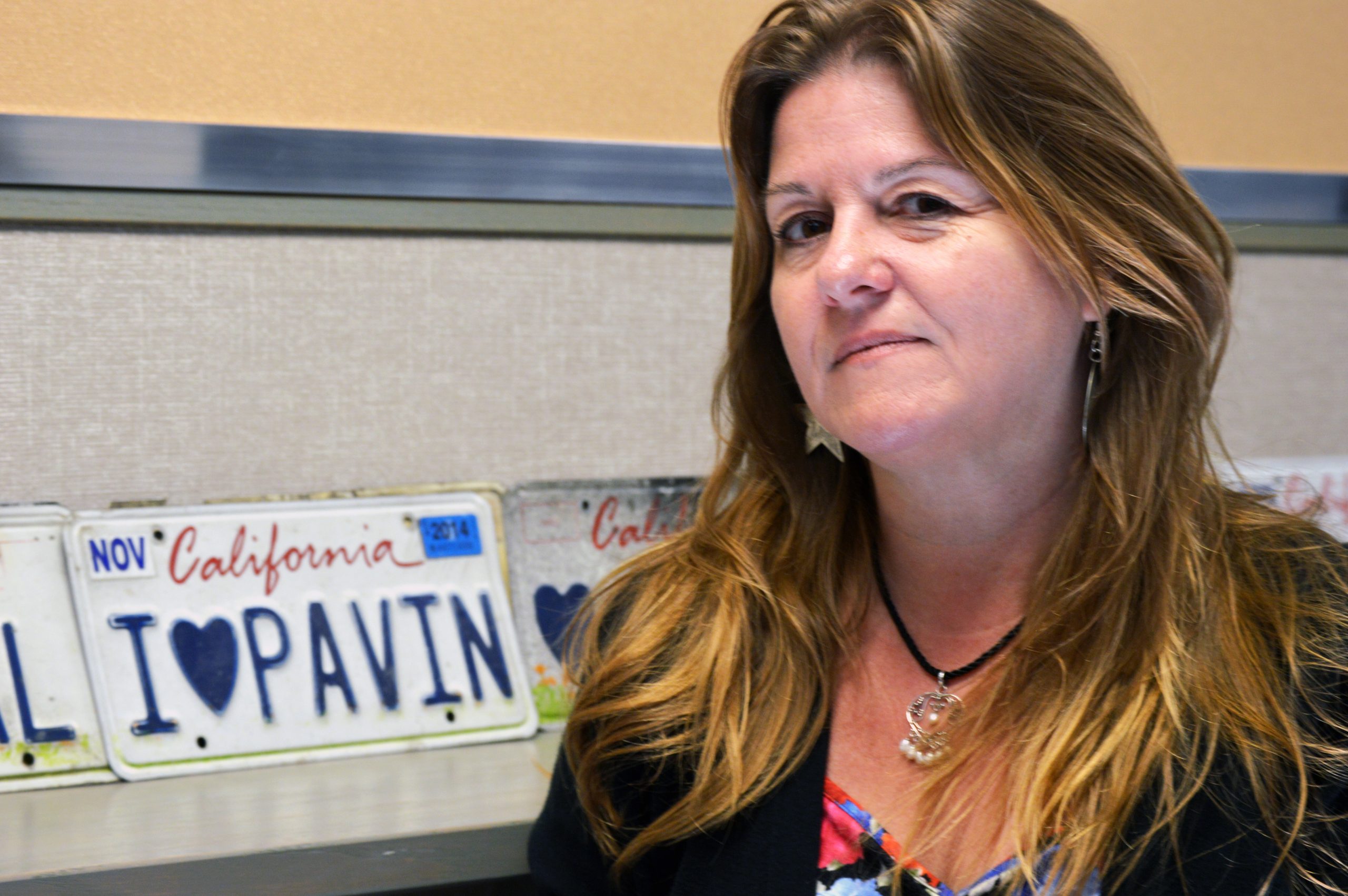 As many of you may know, March is Women’s History Month. But did you know Black Diamond Paving & Concrete is a Women Owned Business? In 1996, Megan Reger started this enterprise with little more than a credit card and a dream. Twenty years later, the company has grown into a multi-million dollar business with two locations and almost 50 employees.

In honor of Women’s History Month, this month’s Love2Pave article is dedicated to Megan—and to women entrepreneurs everywhere.

Megan got involved in the construction industry shortly after high school, when she worked part time for a general contractor during her college years. She then worked at a well-run paving company for five years out of school. As the “front desk girl,” everything went through her. And she paid attention…. When her job was downsized and she came across an ad for a paving estimator, she was primed and ready. She hounded them—called every day until they finally hired her.

Getting this job was a boon, for two reasons: 1) she met Joanne Devlin, the woman who would eventually become her business partner and co-founder of Black Diamond Paving, and 2) the company she went to work for was very poorly run…which meant she got to learn how to do things right by learning how not to do things. After a while, Megan and Joanne’s lunches, normally devoted to fantasizing about how they could run a paving business so much better, turned into strategizing sessions. Soon, Black Diamond Paving was born.

At first, the company was small enough that they rented their equipment and crews. They even jumped in, themselves, and helped on the jobsites when things got particularly tight. Eventually, through a combination of their own tenacious sales efforts and advice from fellow industry professionals, Megan and Joanne were able to buy equipment, hire a couple pavers, and begin building the company in earnest. Soon after, they enticed Megan’s husband Jeff onto the team as sales manager, and business really started to take off.

It’s been a long road since then—Megan eventually bought Joanne out of her share of the company and has seen Black Diamond prosper through an upgrade to the facilities in Hayward, the opening of a second location in San Diego, and the addition of a Concrete division. It can be nerve-wracking, growing so big so fast. But it’s exciting, too, and Megan is constantly looking ahead, asking “what’s next?”

And we can say with absolute certainty: whatever is next, we’re with Megan 100%.