The Future (of Roadway Lighting) is Bright 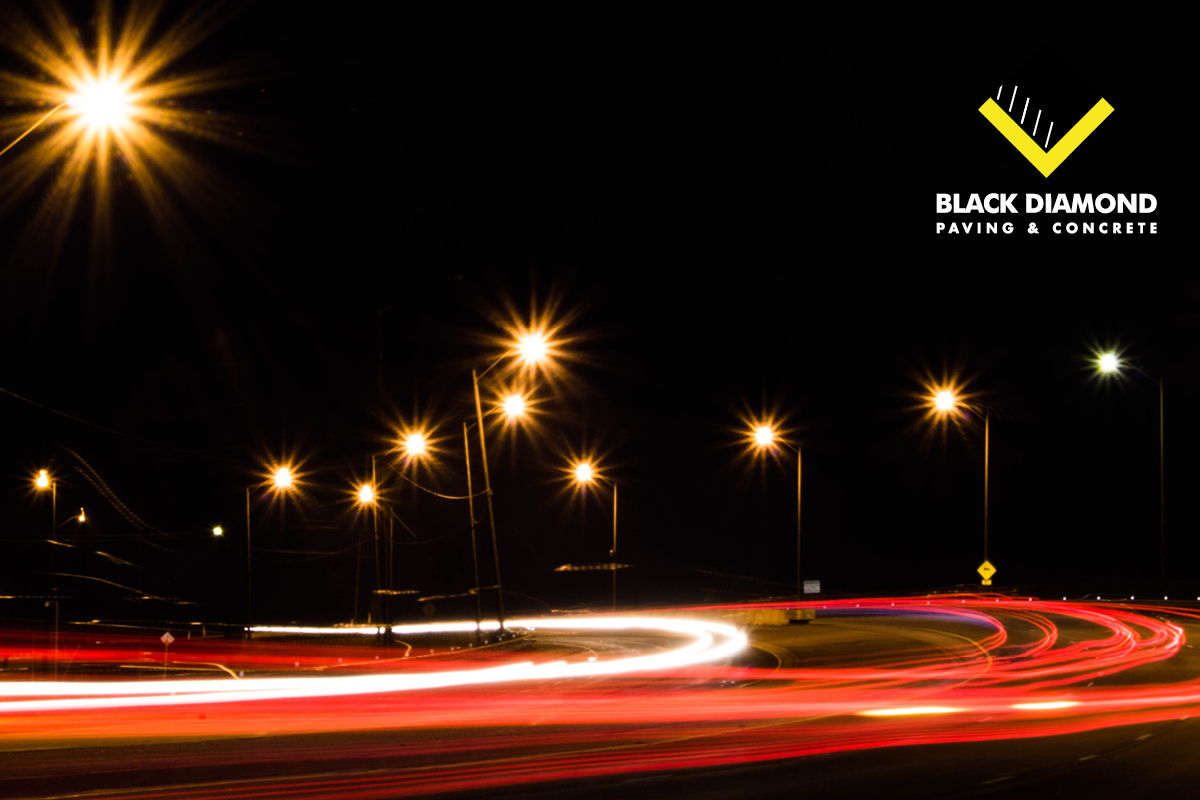 Wouldn’t things be easy if all the answers on life’s path were right there, glowing gloriously ahead of us? While life’s biggest question—“what’s for dinner?”—continues to cause daily conflict and strife, we can report exciting advances on lighting the roadways, bike paths, and sidewalks that lead to your favorite pizza place, pub, or steakhouse.

What would happen if the materials used for such areas could emit light in a renewable fashion?

Enter Jose Carlos Rubio, a researcher at Michoacan University of San Nicolas Hidalgo in Mexico. Rubio has found a way to alter the opaque nature of cement and turn it phosphorescent. This new cement has the ability to absorb solar energy during the day, releasing it at night for roughly 12 hours of glowing illumination. The patent for this technology was granted in 2016, and the product is in the commercialization stages now. Challenges include achieving durability, accommodating repairs, and determining whether the substance will be used as an overlay or as the entirety of the surface.

If a softly glowing road doesn’t add enough light or ambiance to your midnight road trip, maybe you’d enjoy driving by the light of trees? Researchers at the Massachusetts Institute of Technology (MIT) are working in nanotechnology applications of an enzyme called Luciferace and a molecule called Lucferin which, when combined with plant matter, makes it glow. It all sounds rather science fiction and futuristic, but it’s based on properties of something we all know and love—the good ole fashioned firefly.

A little less fancy, but still quite practical, are advances in luminescent powders that can be used for striping and other road markings and that will glow throughout the nighttime hours. Included in those are dynamic paints which are activated under certain temperatures. For instance, snowflakes could be painted on the highway that will appear when the temperature drops below a certain point, altering drivers to the possibilities of snow or ice.

In each of these cases, the potential for vastly improving the environmental and economic challenges of lighting the outdoors is significant. Poorer countries who struggle to maintain reliable electricity options would benefit greatly. Light pollution would be mitigated and the draw on resources such as electricity would be lessened as well.

Unfortunately, none of these options are quite ready for commercial use, but you can be sure we keep up-to-date with the latest and greatest in concrete and paving technology! Give us a call—we have a glowing reputation!