People and Pavement: A History (Part 3) 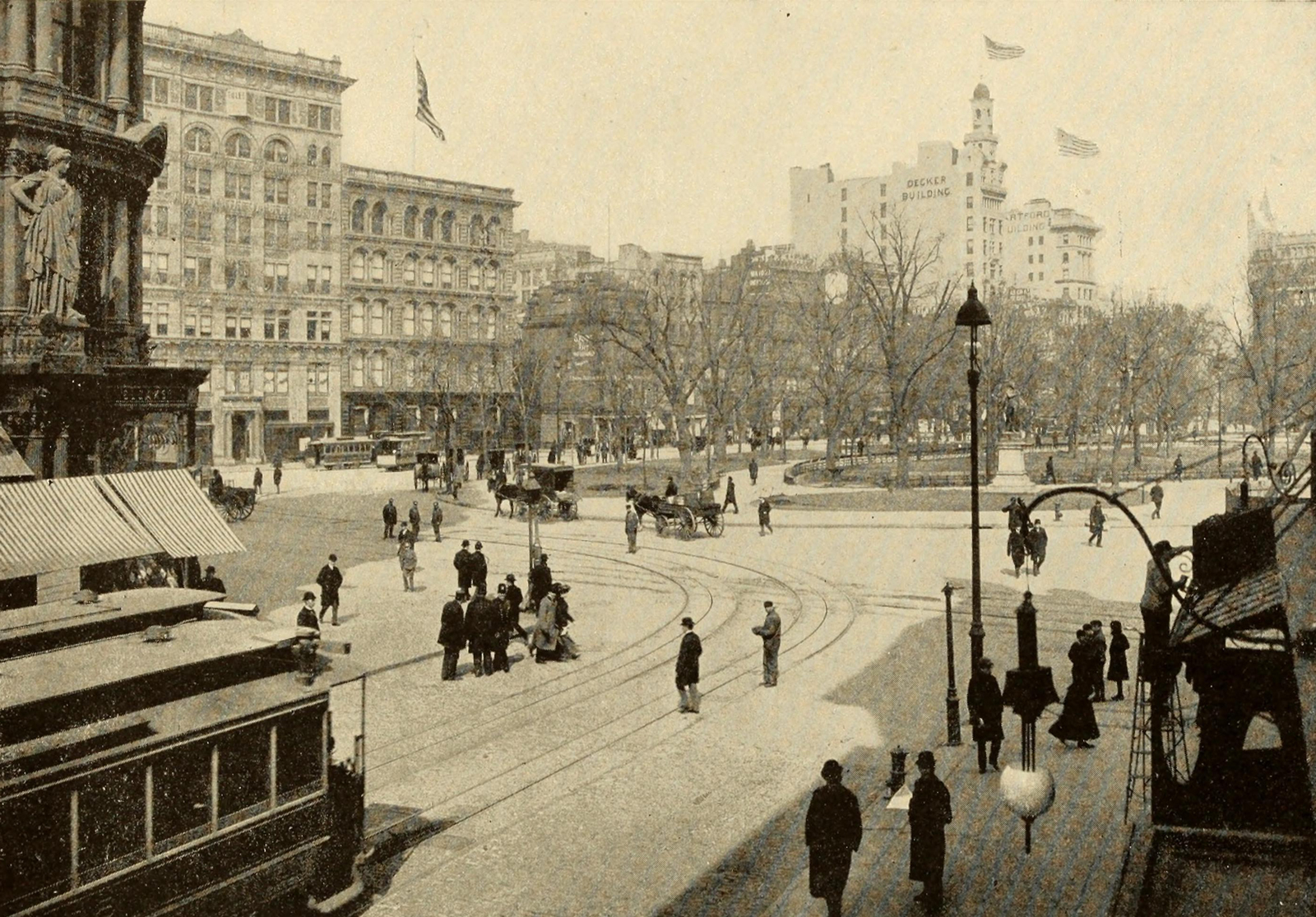 It’s finally October, and you know what that means—the conclusion of our three part series on the history of pavement! I know…you’ve been waiting for this moment with baited breath. As well you should. In this third and final installment, we’ll take a look at how asphalt pavement morphed into the ubiquitous black stuff we know and love today.

In the last article, we left off before year 0 even hit. To be honest, when it came to asphalt, not much happened of any consequence in the following 1.5 millennia or so. So we’ll fast forward to 1621, when Frenchman Monsieur d’Eyrinys wrote a pamphlet in which he claimed to have discovered a large deposit of asphalt near Neufchatel. He went on to propose many uses for the natural resource, including air-proofing granaries and protecting water courses in Paris from filth and debris. He also mentioned it would be excellent stuff for creating terraces in France’s many palaces.

Unfortunately, his advice—and asphalt in general—was pretty much ignored for the next couple hundred years. It wasn’t until the revolution of 1830 that asphalt gained popularity in France…and then it became a bit of a phenomenon. Deposits were found around the country, and bitumen started appearing in pavements, flat roofs, and the lining of cisterns, pools, and baths.

Though Britain was somewhat slower to adopt asphalt as a paving material—the first patents for asphalt/bitumen appeared in the mid 1830s—the foundations of the paved road had been laid in northern England and Scotland at least 100 years earlier. John Metcalf, an English road builder in the 1700s, was the first to think of elevating road beds to allow for better drainage. His style of road building utilized a foundation of large stones and excavated road materials, with a layer of gravel on top. In the early 1800s, Scotsman Thomas Telford improved on this method by taking into consideration the weight and volume of traffic on any given stretch of road and laying stones to appropriate depths to accommodate the usage. A contemporary of Telford (and fellow Scot)—John Loudon McAdam—discovered the roads’ subsoil was perfectly adequate as a load-bearing base, so long as broken stones were laid in such a way as to keep it dry. This eventually paved the way (pun intended) for the use of hot tar to bond the broken stones, thus reducing dust and maintenance. Tarmacadam, or “tarmac,” was named for this innovative engineer.

On the other side of the pond, the U.S. was bit late to the asphalt pavement party. The first American street laid with asphalt was decades later, in 1870 in front of Newark, New Jersey’s City Hall. The brainchild of Belgian chemist Edmund J. DeSmedt, this road was a mixture of bitumen and sand, and was patterned after a natural asphalt pavement laid on a French highway in 1852. DeSmedt went on to pave Washington D.C.’s Pennsylvania Avenue in 1876—just in time for the nation’s centennial celebrations.

From there, the popularity of asphalt pavement in the U.S. boomed. From the 1870s to the early 1900s, patents for asphalt mixes sprang up with a regularity to match today’s ever-growing soft drink varieties…which resulted in innovations galore. As the automobile became an American staple, drivers began to call for more and better roads. By the 1920s, pavements created by Federal and state engineers had forced most private patented pavements from the markets, but methods of hot mix asphalt production and laying of roads just continued to improve. Until then, asphalt pavement laying was an expensive, highly labor-intensive process—asphalt was dumped, spread, and smoothed by hand, then finished with horse-drawn rollers. In the 20s and 30s, however, America saw the advent of the first mechanical spreading and finishing equipment.

When World War II hit, asphalt technology continued to improve, and at an even greater rate. We needed surfaces that could withstand the weight and velocity of military aircraft. And when the war ended? Families headed for the newly developed suburbs, and road building became a major industry. 1956 saw the passing of the State Highway Act. In 1968, extra wide finishers, capable of paving two lanes at once, were developed. The environment became a concern in the 1970s, at which point the pavement industry saw a marked increase in the use of recycled asphalt. Today, asphalt is the most recycled material in America, with over 95 million metric tons reused each year.

And we didn’t stop there! Within the last few decades, there has been a huge increase in applications for asphalt pavement—not only are roughly 95% of all U.S. roads made or overlaid with asphalt, it’s also used to pave airport runways, tennis courts, parking lots, skate parks, freight yards, etc. It’s used to solve issues related to water storage, flood control, and conservation, and the EPA has approved it as a liner for sanitary and hazardous waste landfills. It’s even used to line drinking water reservoirs and fish hatcheries in California and Washington. And on top of all its uses, it’s also been developed to make our lives safer, easier, and more pleasant. Do you want less noise, more durability, or a smoother ride? How about enhanced skid resistance and reduced spray in wet, slippery conditions? Asphalt can help with all of that.

With such a long and illustrious history behind it, we’re left to wonder…where will this versatile material take us next? When it comes to the future developments of asphalt pavement, one thing is certain: much like a California desert highway, there is no end in sight.