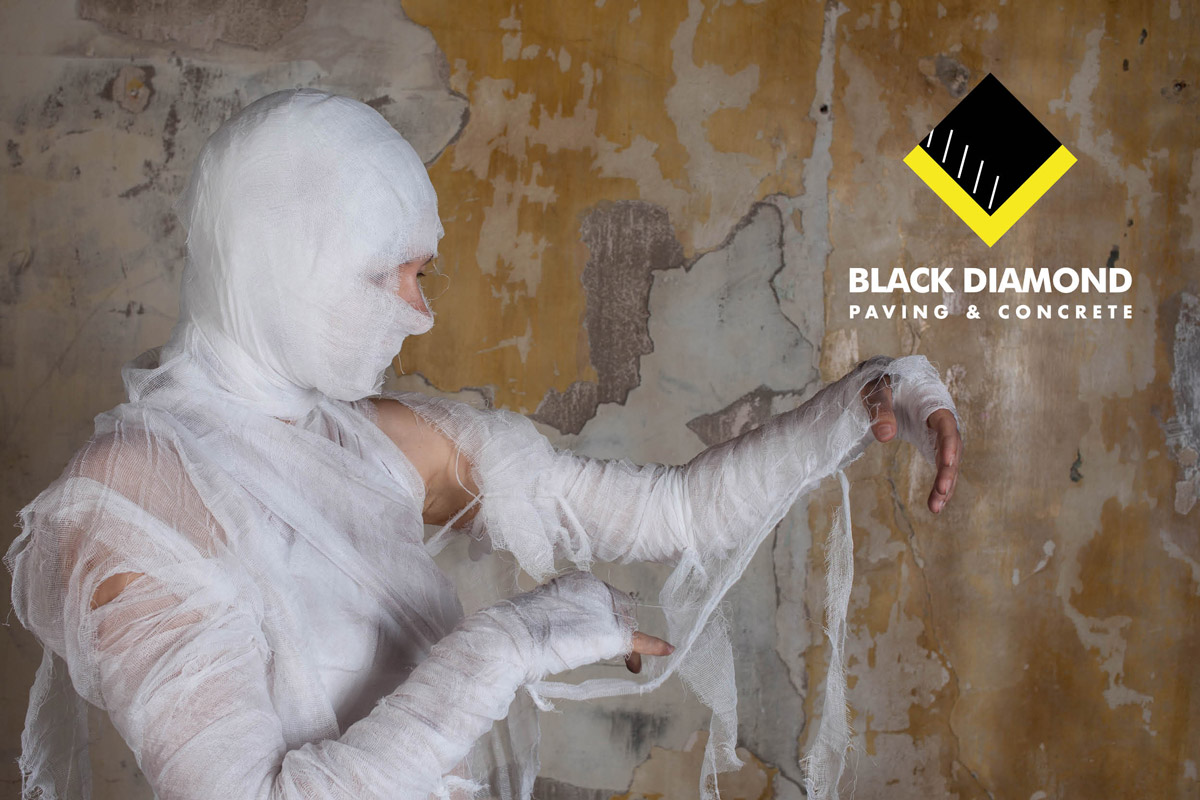 We’ve been in the paving business for 25 years. So, it’s no surprise that we know everything that there is to know about asphalt. We know asphalt’s favorite restaurant. We know asphalt’s maiden name. And we know the last four digits of asphalt’s social. We know it all because we’ve truly earned a doctorate in this stuff. And in case you needed a little proof, here are six fun facts that prove that we’ve done our homework.

There’s a naturally occurring asphalt lake in the middle of Los Angeles.

When you think about asphalt, you probably never think about firing up the boat and spending a day out on the lake. But did you know that there are actually several naturally occurring asphalt lakes? Bitumen, also known as tar, is one of the binding ingredients that holds asphalt together. And occasionally, it seeps up from the earth, starts to collect, and forms a small lake. You’ll find one such lake in the center of L.A., known as the La Brea Tar Pits, another in Venezuela called Lake Guanoco, and a third in Trinidad called Pitch Lake.

Asphalt can save you money in surprising ways.

When most people are pricing out an asphalt job, they’re usually looking at direct costs. They’re wondering how big of a check that they’ll need to write. But you also want to think about the costs of leaving your parking lot in a state of disrepair. Are cars kicking up debris and damaging windshields? Are cars bottoming out and damaging their undercarriage? Are mud and grime building up and corroding vehicles? Those costs add up pretty quickly. And if you get to a point where it’s considered negligence, you might even be taking on some legal liability. So, a nice little pave job can end up being your wallet’s best friend.

Asphalt was probably used in the mummification process.

Another piece of asphalt trivia is that bitumen—the naturally occurring asphalt that you just read about above—was used in Ancient Egypt’s burial rituals. Somewhere along the line, historians started to notice a dark residue on their mummified discoveries. And while there are a few competing theories, a lot of scientists think that asphalt was used as a sort of embalming material. (Black Diamond actually stopped making mummies in 1997.) But if asphalt was good enough for King Tut, you can see how it’s a great choice for your HOA’s next paving project.

Okay, fine. Asphalt is technically black. But it’s green in the sense that it can be pretty good for the environment. According to The Pavement Association of Oregon, “The asphalt industry reclaims about 100 million tons of its own product every year.” And they go on to explain that up to 95 million of those tons are reused or recycled. Asphalt is also a great way to reuse plastic that’s otherwise bad for the earth. Plastic can be used as a binding agent, and when it’s mixed into the asphalt, that’s one less piece of plastic that’s sitting in a landfill.

Asphalt was first used in road construction as early as 625 BC.

The only thing that’s been in the paving business for longer than Black Diamond is probably the asphalt itself. As early as 625 B.C., the Babylonians were using asphalt in road construction. And while those Babylonian roads weren’t exactly great for rollerblading, asphalt has been creeping into “the roadscape” for several millennia. Over the years, people would use asphalt for everything from boat repair, to a patching material for broken stones. Until finally, we saw the emergence of the modern-day asphalt road in 1870 New Jersey.

The asphalt roads in the U.S. could circle the earth 96 times.

The National Asphalt Pavement Association explains that there are about “2.6 million miles of paved roads in The United States. And over 94% are surfaced with asphalt.” That means that in The United States alone, there’s enough asphalt to circle the entire world almost a hundred times. We can’t imagine why you’d ever need to do that, but if anyone’s up for the job, it’s definitely Black Diamond.

When we say we know everything there is to know about asphalt, we mean that literally. It’s a knowledge that shows in every job, every customer interaction, and in our Diamond Standard of Service. So, if you’re looking for a paving company that knows asphalt just a little bit better, reach out to Black Diamond, and let’s talk paving.